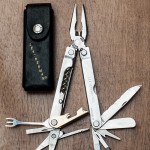 This is George. He has travelled with me and been my faithful companion for a decade and a half.

It’s unfair to compare George to a knife. A knife stabs, cuts, spears, occasionally hammers and is pretty hopeless at anything else as anyone who has ever tried to cut fence wire with a survival knife and scabbard can attest. George is closer to a Swiss army knife, plus George has a decent pair of pliers.

He is not the most masculine example of the multitool species. This is not the knife for fighting off the Gorgon, skinning a bear and then constructing a bridge. George is more useful for pulling out splinters, open packages and assembling Ikea furniture

You’ll note he’s called Flair and is also the wine version. In my defence there are two reasons for this.

Over the years I have amassed enough blunt edged, snapped point and broken tang knives to appreciate the maxim, right tool for the right job. In my daily life there is infrequent opportunity for Black Ops in the Amazon, escape and evasion in Afghanistan, hunting the Viet Con. A survival knife, as attractive as it is to me and my peers who grew up with Rambo is of absolutely no use.

My other reason for purchasing George is less defendable. I liked the colour and fancied myself as a bit of a wine connoisseur. I wasn’t, I was being a bit of a ponce, but that’s not a story for now.

I purchased him 15 years ago and since then George has acquitted himself over three continents, in the field as much as the kitchen and at the dinner table. He has also distinguished himself during two fairly serious emergency situations.

As ludicrous as the ruler on the side of the plier arms seems, I’ve used it for that very purpose on more than on occasion.

True George could not skin an animal. But I’m vegetarian, so don’t care. He will however skin a carrot and an apple with ease (which you cannot do with any great élan using an 8” Survival knife I might add), slice even the creamiest French cheese and, thanks to his little serrations on his blade, a tomato too. George has even gutted and scaled a fish in his time.

As I pointed out he isn’t a hairy chested utility knife and that suits me fine, because when called to action in a public place: fixing up the brakes on a child’s bike, opening a broken ring pull on a can, forcing open a stuck zip, the people around me don’t immediately think I’m a deranged killer and more importantly neither do the police.

George deals with the issues at hand, no matter where we are, keeps on doing it with no fuss and sometimes still surprises me with new things he is capable of tackling.

Thank you George you’re a better, more useful friend than any dog and I don’t have to pick up your poo*. 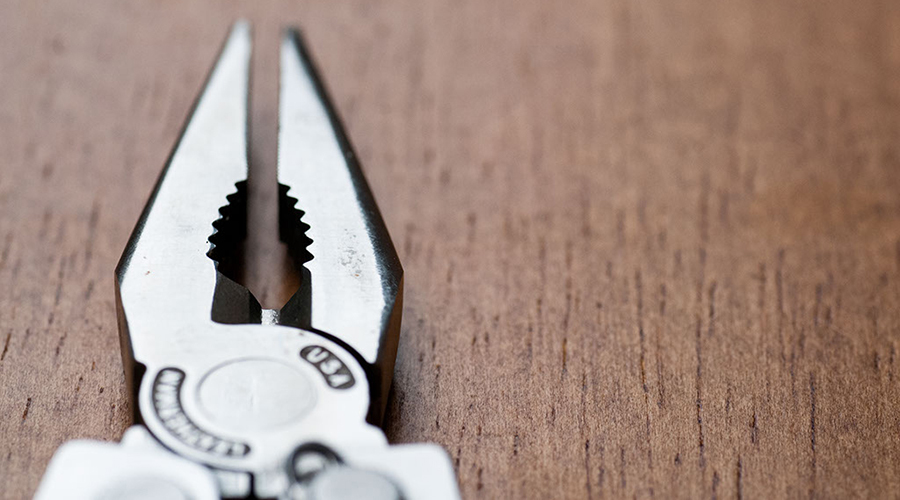 *But if I had to, I’d use your little butter knife.